Discover the versatility of Auto-Tune for drums, samples and songwriting 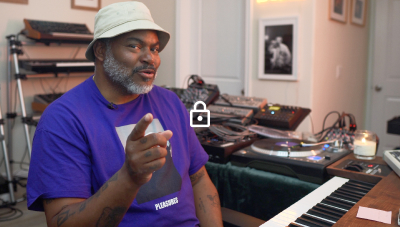 Che Pope talks about how he’s using Auto-tune and chronicles how he went from primarily using it for vocals to starting experimenting with it for tuning drums and samples, and why he thinks it’s such a fantastic tool for producers today. 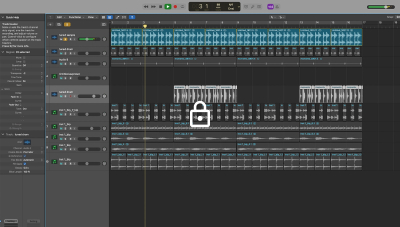 Che goes into using Auto-Tune for tuning drums and chopped drum samples from his MPC-3000. He shows his go-to cheat code to make tracks more cohesive and how to make sure everything fits harmoniously together. 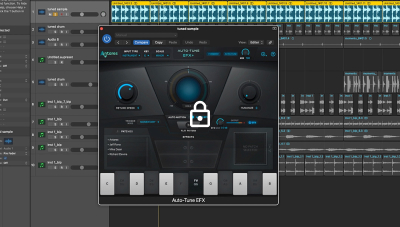 In this chapter, Che shows from scratch how he approaches manipulating a sample and then incorporating Auto-Tune to build out the track and make it brand new. He shows a sample he’s manipulating several ways, and how he implements Auto-Tune to take control of it. 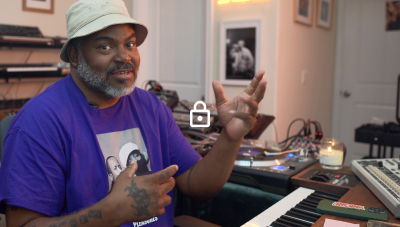 In this chapter, Che talks about using Auto-tune for vocals, but not as most will know it: discover how it can be used as a melodic tool to experiment with phrasing and key structure.

Having honed his skill as a master collaborator, Che segued into leadership roles within the executive side of the business, working in multiple executive leadership capacities. Most recently, Che co-founded WRKSHP with billionaire business mogul Dan Gilbert. 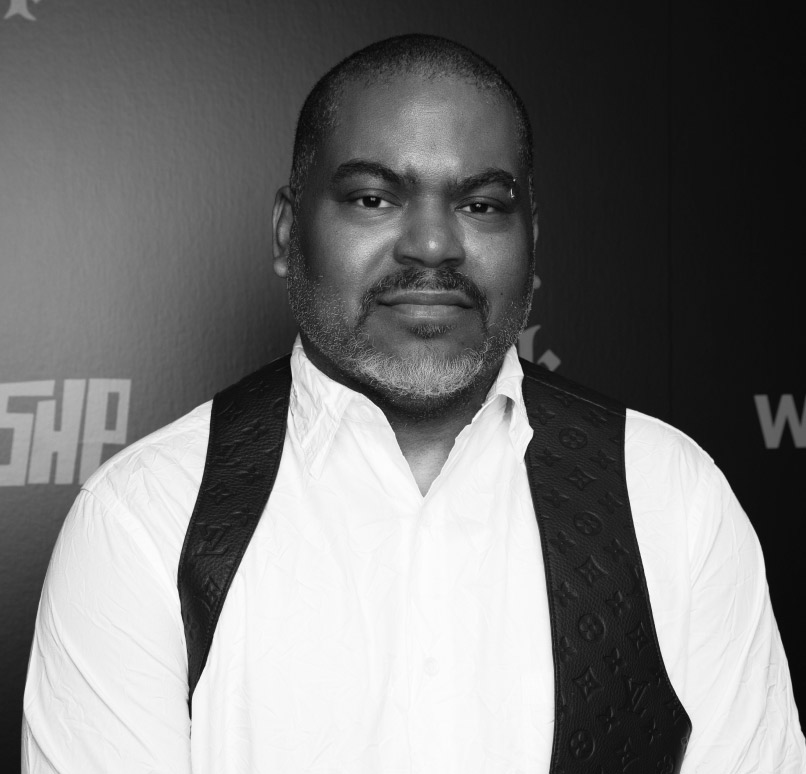 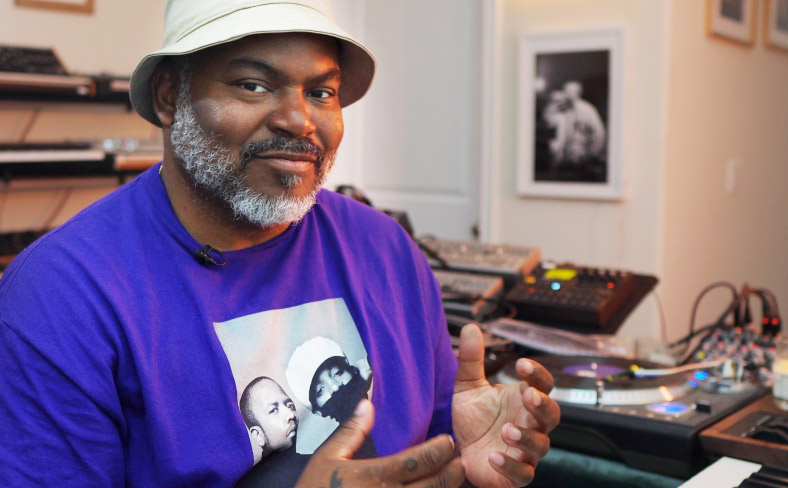