How to build deep, effective basslines for your tracks 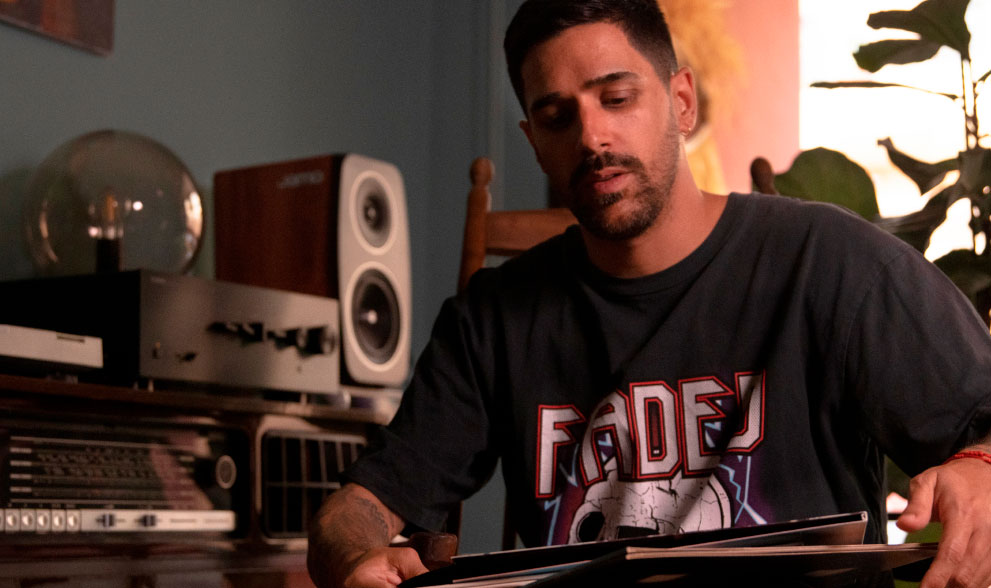 Don’t miss a exclusive opportunity to submit one of your own tracks for a chance to get heard by Hector Couto’s labels Dubnation and Roush in this Demo Feedback Session. 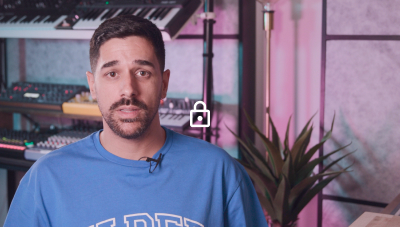 Hector Couto gives an introduction to what a MIDI generator is, and explains why and how he uses them to create effective Minimal/Deep-Tech basslines. 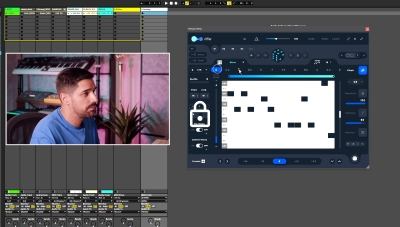 Hector gets into Audiomodern’s Riffer Plugin: what it is, and why and how he uses it for his basslines. 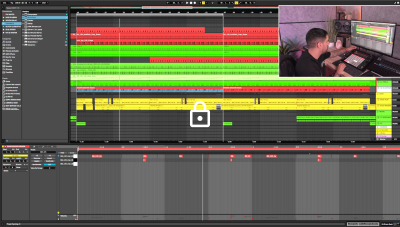 Hector shows how he uses two free acid pattern generators from Max for Live, STING! and AICD. Learn how he uses these versatile gadgets to generate basslines.

Spanish-born Hector Couto’s unique take on Tech House has established him as a driving force on the international Tech House scene, merging the spirit of Chicago with the atmosphere of old school techno for compelling productions that get floors moving. Often featured in Resident Advisor’s Top 100 Most Charted artists, he’s had a steady stream of EPs released on labels like Hot Creations, Saved, Moon Harbour, 20/20 Vision, and Viva Music, and on top of this, also heads up his own Roush label. An attentive and diverse DJ, he never repeats the same trick twice, skilfully mixing up sounds perfectly suited to whatever club or festival he plays, whether it’s Amnesia Ibiza, Pacha Barcelona, We Are Festival in London, or Halcyon in San Francisco, taking his audiences on a journey while keeping them engaged. 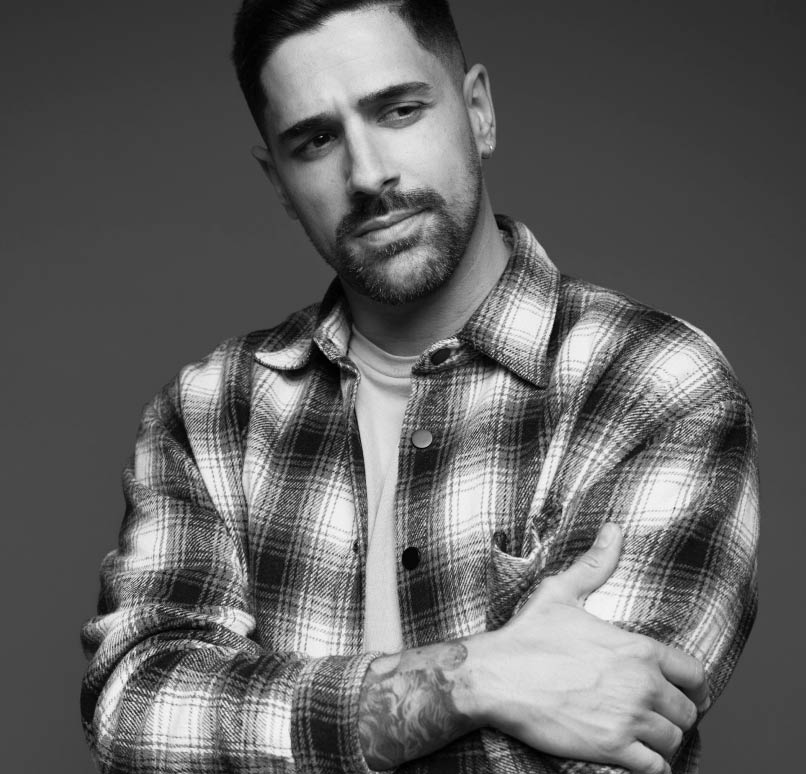 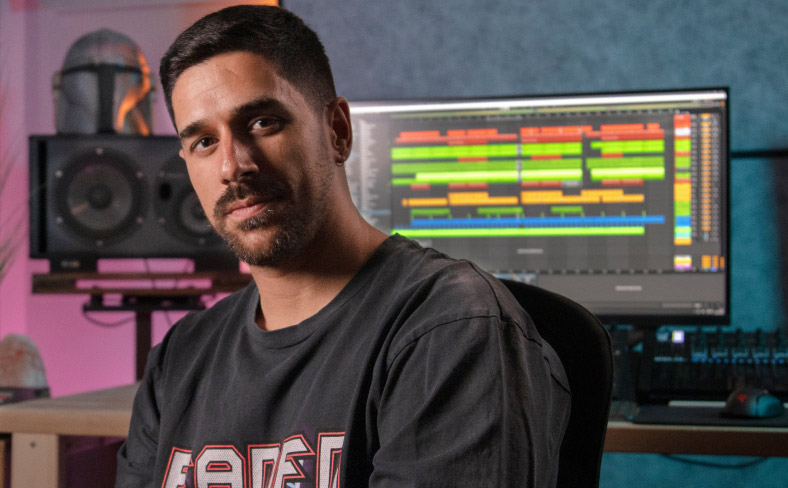