He’s the secret weapon behind artists like Kanye West, Lauryn Hill, Dr. Dre, and The Weeknd, just to name a few. 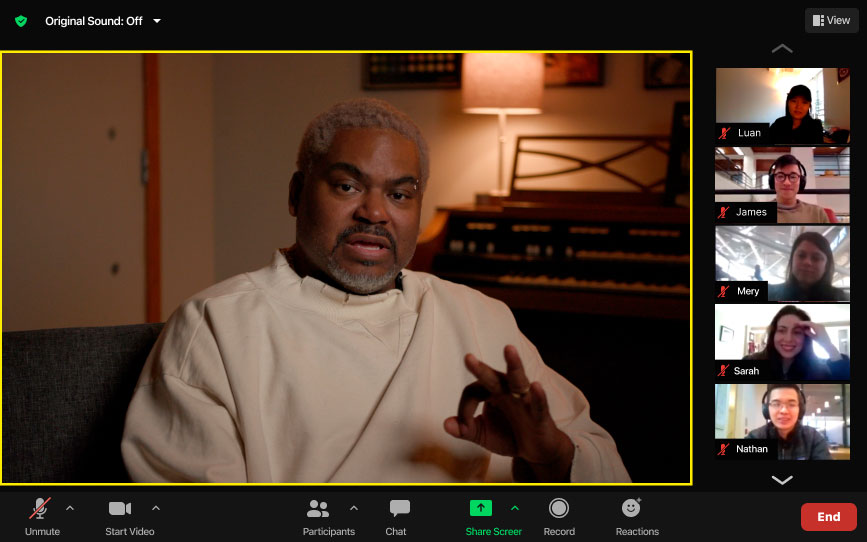 Don’t miss an exclusive opportunity to submit one of your own beats or tracks for a chance to get Che’s feedback in our Demo Feedback Session.

Apart from being one of hip-hop’s most trusted producers and composers, Che’s experience as co-founder of WRKSHP, former COO of GOOD Music Records, and former president of A&R at Warner Bros Records means he knows a thing or two about finding new talent. 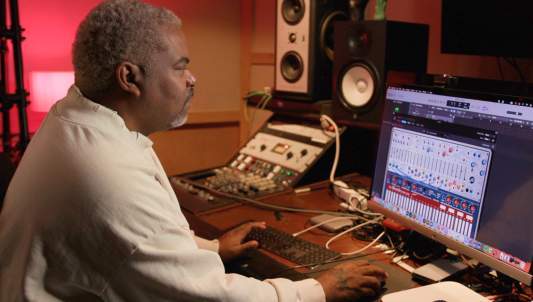 Join Che in the studio and learn how to work with music as an art that’s only limited to your own imagination. Explore his eclectic sound palette and discover the stories behind some of his most iconic tracks like Lauryn Hill’s ‘To Zion’ and Kanye West’s ‘Bound 2’ 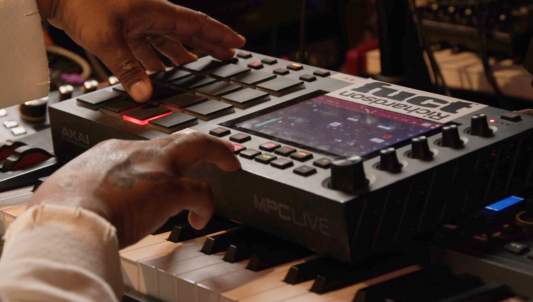 Learn from his beatmaking process

Get inside Che Pope’s unique approach to production. Learn from his workflow as he makes beats starting with his MPC, orchestrates the parts, builds melodies and creates the right vibes — follow his process and see his go-to tools, plugins and sound collections. 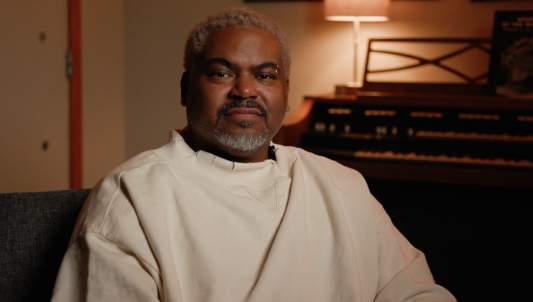 From cultivating a solid work ethic, to working successfully with other artists and knowing how to promote yourself — Che shares invaluable advice and tips for new producers drawing from his 25+ years in the music industry.

Listen to some of the tracks Che Pope produced or wrote 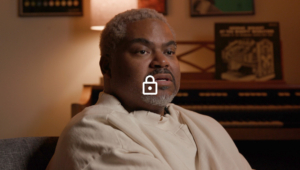 Che Pope tells you about his beginnings in music and the music business, the mistakes he made and lessons learned in order to become the beatmaker he is today. Learn about his work philosophy and hear anecdotes from his career. 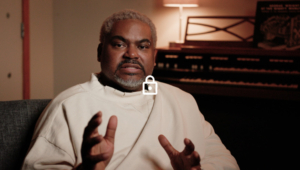 Discover Che Pope’s inspirational tips for the next generation.

Making a Beat from Scratch
03. The Art of Beatmaking 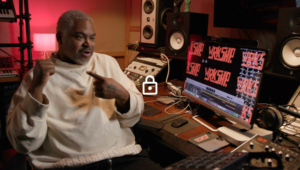 In this chapter, Che Pope talks about what the art of beatmaking has meant to him, from when he began until now. Learn what he thinks a beatmaker is and what’s needed today in order to become one.

04. Making a Beat from Scratch 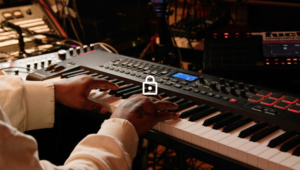 Apply theory to practice and watch Che Pope make a beat from scratch, starting by recording some beats live and then editing them on Logic Pro. See how he adds extra elements and processes them, and makes some early arrangement and mixing of the track. 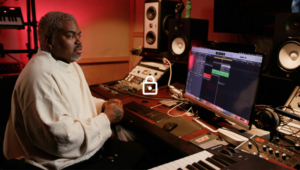 Che Pope goes into depth about an important part of the process of making a beat: coming up with melodies. Learn about his approach and see some of the interesting tools he uses to get inspired and creative with melodies.

06. Making a Melody from Scratch 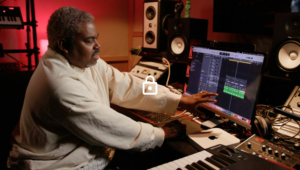 Watch Che Pope make some melodies from scratch with some of the tools he mentioned. Discover his way of exploring sound and putting ideas together.

07. Building from a Melody 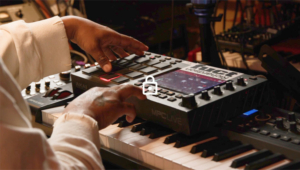 In this chapter, Che Pope show you how to build a melody from an idea into a track. He takes one of the melodies from the previous tracks and adds drums and other elements in order to exemplify his process. 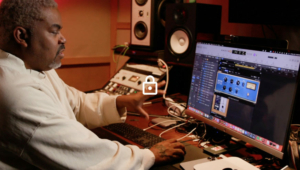 Learn how the song ‘To Zion’ by Lauryn Hill was made and the story behind it.

Behind the Tracks
09. Track Review: 'Higher' - The Game

Learn how the song ‘Higher’ by The Game was made and the story behind it.

Learn how the song ‘Bound 2’ by Kanye West was made and the story behind it.

Learn how the song ‘South Carolina’ by Kanye West was made and the story behind it.

In this chapter, Che Pope talks about vocal techniques and production. Learn what he thinks a producer must know about equipment, vocal recording, signal chains, processing, and dealing with singers, and learn about his current preferences for working with vocals.

Inside the Industry
13. The Miseducation of Che Pope 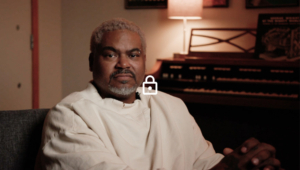 Che Pope tells you about the lessons he’s learned in the music business. Get his tips on publishing, clearing samples, credits, placements, working with a team, managers, lawyers, and more. Learn about his company WRKSHP and how they help new artists in the music industry. 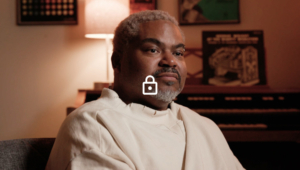 Finally, Che Pope summarizes a series of tips he thinks are indispensable for new producers nowadays in order to progress in their careers.

Having honed his skill as a master collaborator, Che segued into leadership roles within the executive side of the business, working in multiple executive leadership capacities. Most recently, Che co-founded WRKSHP with billionaire business mogul Dan Gilbert. 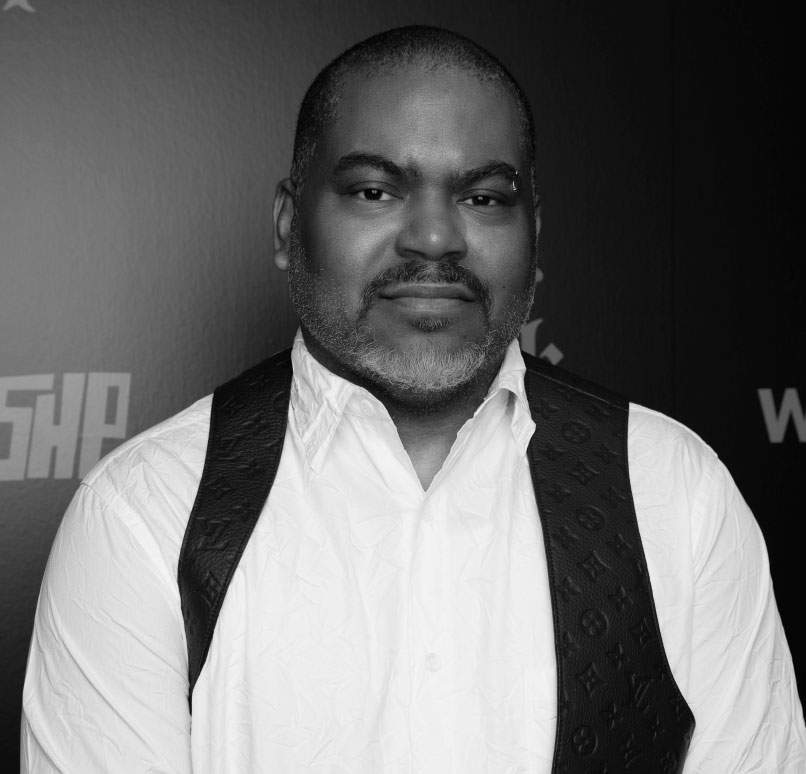 The art and business of beatmaking 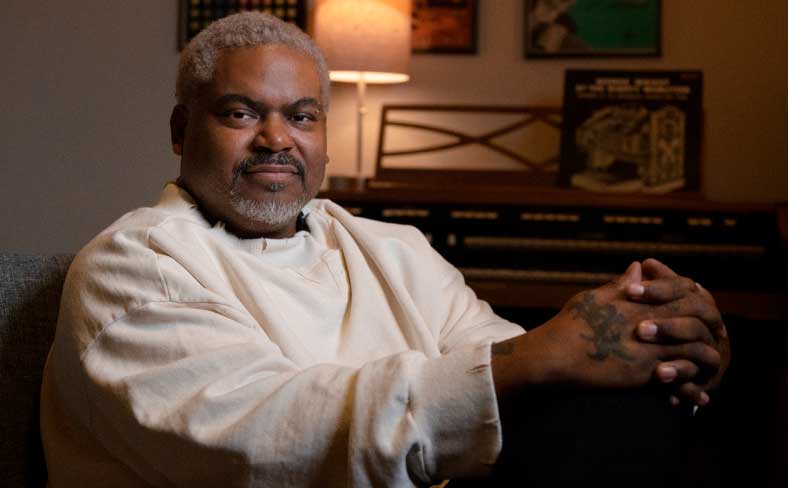