From idea to mastering, see every building block behind the track

Learn from one of Techno’s most celebrated producers 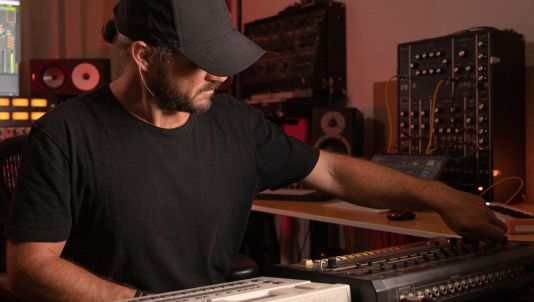 The full process of ‘Eternity’

Step inside Matador’s Ibiza studio as he shows you the full studio process behind his track ‘Eternity’ – from idea conceptualization, working with vocalists, arrangement and sound design, to synth layering, percussion, mixing, mastering, and getting your track ready for release to reach your audience. 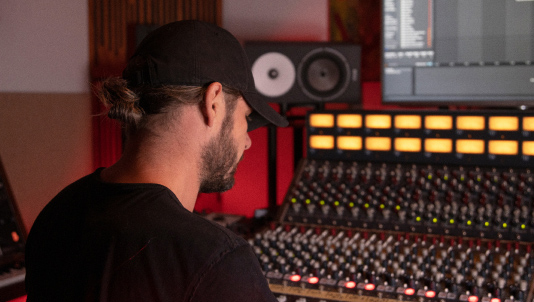 The gear behind his sound

Understand Matador’s sound design as he showcases his process in Ableton Live as he layers synths like the Oberheim OB-8, Moog Model 10 and Matriarch, the Roland VP-330, and Dave Smith’s Prophet 6. Dive into drum programming on the TR727 and TR808. Learn mixing and mastering techniques with both analog equipment, like the Rupert Neve Designs 5088, and their digital emulations. 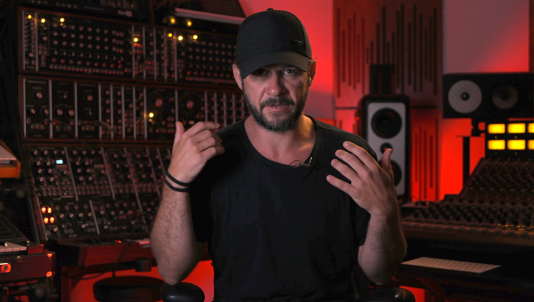 Get your music heard

Get Matador’s tips on submitting demos, promoting yourself as an artist, marketing yourself from the moment you start working in the studio, gathering and drip-feeding content before releasing the whole track to the public, networking and presenting to labels, and getting your music in shape for the right opportunities. 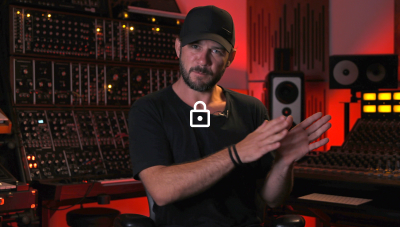 Hear about Matador’s early life, how he got into music, his studies and previous professional life up to the point where he is now. 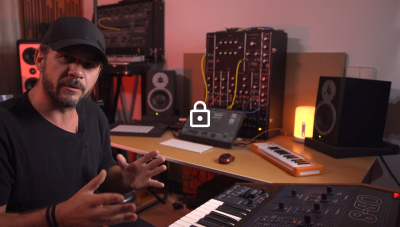 Matador shows an example of a track where he was first sent the vocals and then added music around it. See different ways to start a track.

03. Working with a Vocalist Remotely and in the Studio 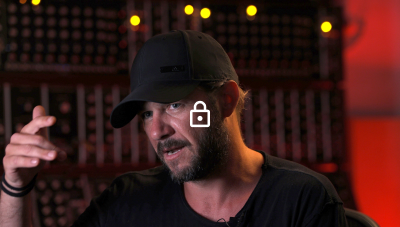 Learn various ways to work with vocalists, how to make them feel comfortable, build good working relationships, and how to find vocalists. 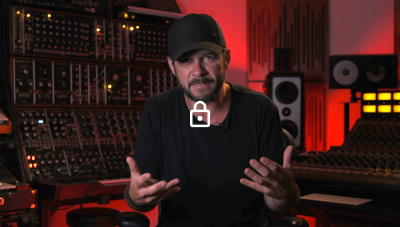 See how and where Matador starts a track, how he builds the drop first and then works outwards without having to write in chronological order. Hear about playing on the OB-8, progressing a track, adding layers, bass, and more. 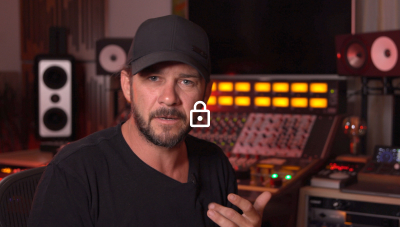 Matador gets into setting the mood, tone, and feel for the song using the Oberheim OB-8. He shows the chord progressions he used for the track, and explains why it’s so important to know some music theory. 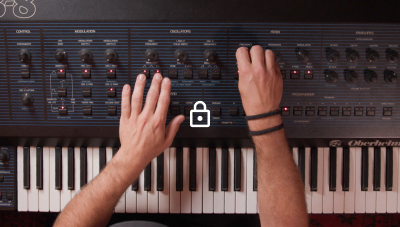 Matador works with the synth Oberheim OB-8. He dives into modulation, different waveforms, delay, and how he uses the elements in the track. 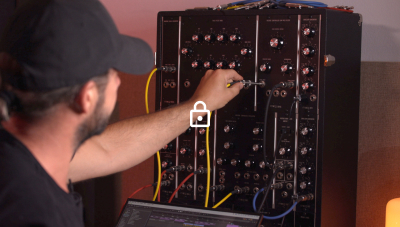 See how Matador works with the Moog Model 10 for the track and take a closer look at its filters. 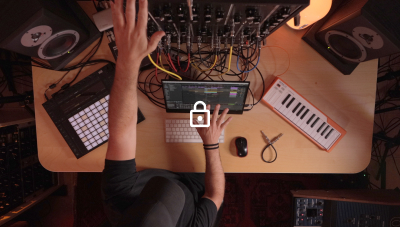 Matador gives his tips on working with and processing synths using the powerful Neve mixing console. Hear about mixing, compression, and preamps. 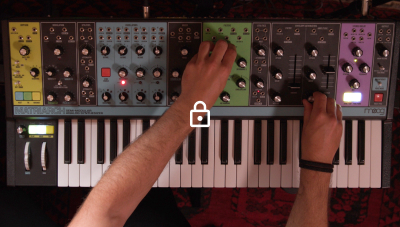 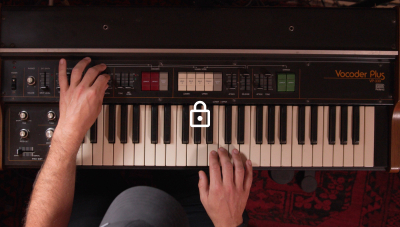 Matador gets into using harmonies with the synth, layering the VP-330, and using the same MC track. 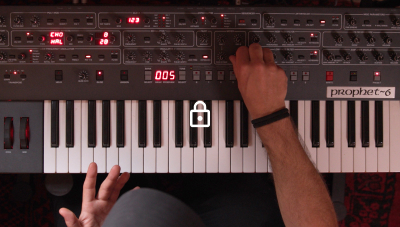 See how Matador uses the Prophet 6 in the mix, adds an extra synth layer, and makes a new recording of the Prophet to showcase the knobs on the synth. 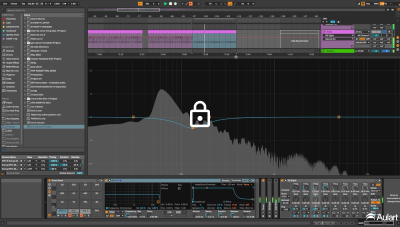 Discover how Matador processes his kick drum, gain tips and tricks for percussion, and hear how and why he makes a drum library. Also, understand his take on the kick’s relationship with the bassline, and hear about polyrhythms and highends. 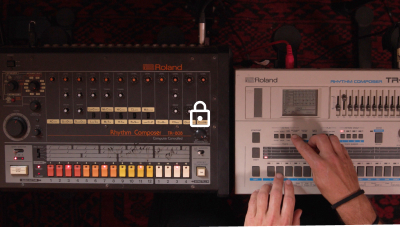 Matador uses the 808 while clocking to the MIDI in Ableton. See him show the drum machine and how he uses it in the track, and how he adds bongos with the 727 to give a tribal feel. Hear about polyrhythms, drum grouping and drum buss. 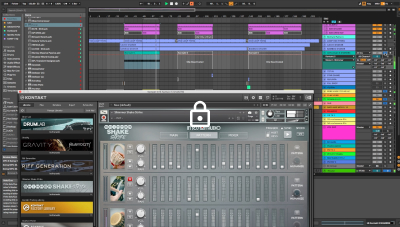 Matador goes into the extra plugins he uses to add to the mix and more on getting that tribal sound. 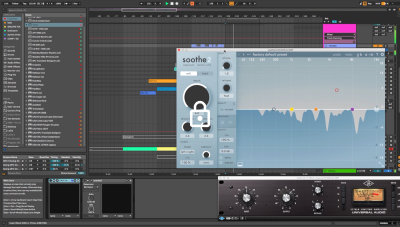 Explore how Matador treats vocals and learn about how he worked with the singer. Hear about layering in different parts of the track and cutting vocals to use as risers and drums. 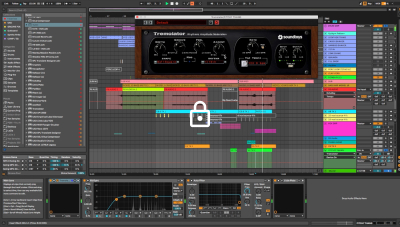 In this chapter Matador explains how he arranges a track for release and for DJs to play in the club. Hear about making a clean and effective arrangement and how transitions can help DJs. Get his three basic tips for great transitions.

Mixing in the Box and on the Rupert Neve Designs 5088
17. Mixing the Bass, Kick, and Percussion 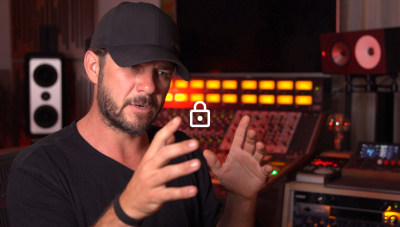 Matador begins to mix down his track. He dives into the drums and bass and how they work with another. He controls each part with subtractive EQing, various compressors, and compares them with reference speakers and headphones.

18. Cleaning Up Leads and Arps 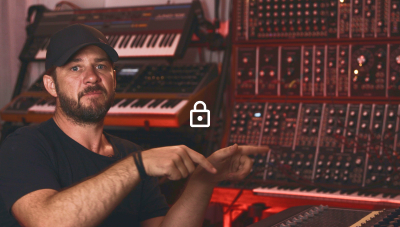 Here he cleans up the lead synths and arps, uses automation to open filters and controls resonance with Soothe 2 on the main parts. 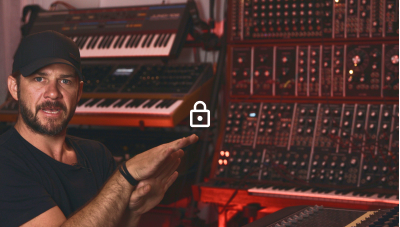 A great overview of the vocals, harmonies, and effects used to mix down each part around the other sounds in the track. 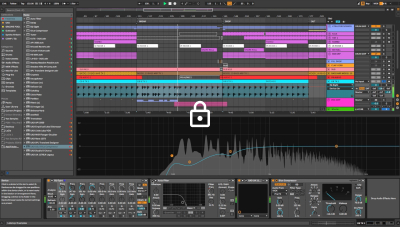 We take a look at the piano, how Matador added groove to the MIDI to create a natural feel. We also look at the ‘2nd Synths’ with Soundtoys effects and how they fit into the mix to create a greater dimension and wider space. 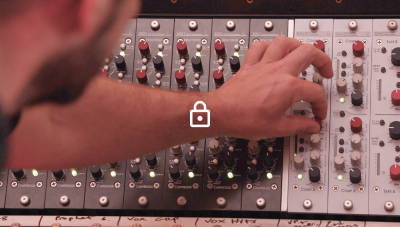 In this chapter Matador goes into using the Rupert Neve Designs 5088 to do an analog stem mix. 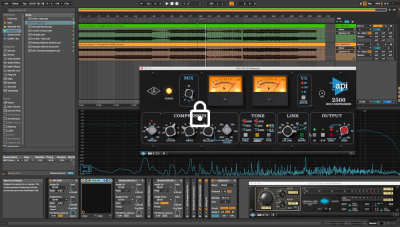 Dive into mastering chains in the box and on the Neve and how to master your demos for different streaming platforms. Explore Manley analog mastering tools and A/B tests to see the difference between analog vs digital.

PR and Marketing
23. Submitting Your Demos 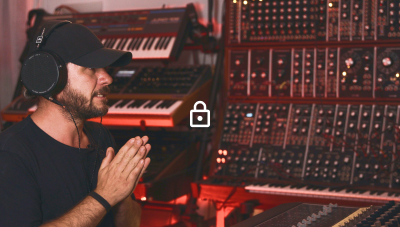 Hear Matador’s advice on how to submit your demos to labels, sending emails, and get his recommendations for formats, loudness, and general presentation.

Learn how to gain visibility as an artist, how to start promoting while working in the studio, gather and drip-feed content before releasing a full track to the public, networking and more. 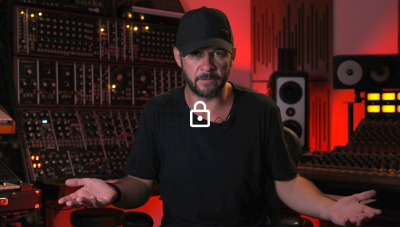 As DJ Awards’ 2016 Electronic Live Performer, Matador, aka Gavin Lynch, is a revolutionary live artist whose shining reputation for versatility and consistent commitment to quality has brought him rapid worldwide acclaim and a devoted worldwide fan base of clubbers and peers alike.

After learning to DJ as a teenager, his passion led him to a sound engineering course at Dublin’s Sound Training Centre, with an emphasis on electronic music production, and an obsession was born. ‘Whilst electronic production is my first love, it has been incredibly important to have knowledge of instruments in their purest form both in a studio and in a live environment.’

Accolades have been showered on the Dublin-born producer, from proud ambassador of the Rupert Neve Designs 5088 console, Richie Hawtin’s PLAYDifferently MODEL1 mixer, tenure as an ENTER resident at their worldwide events, to his consistent spot in RA’s Live Artist poll, and label boss for his RUKUS imprint. 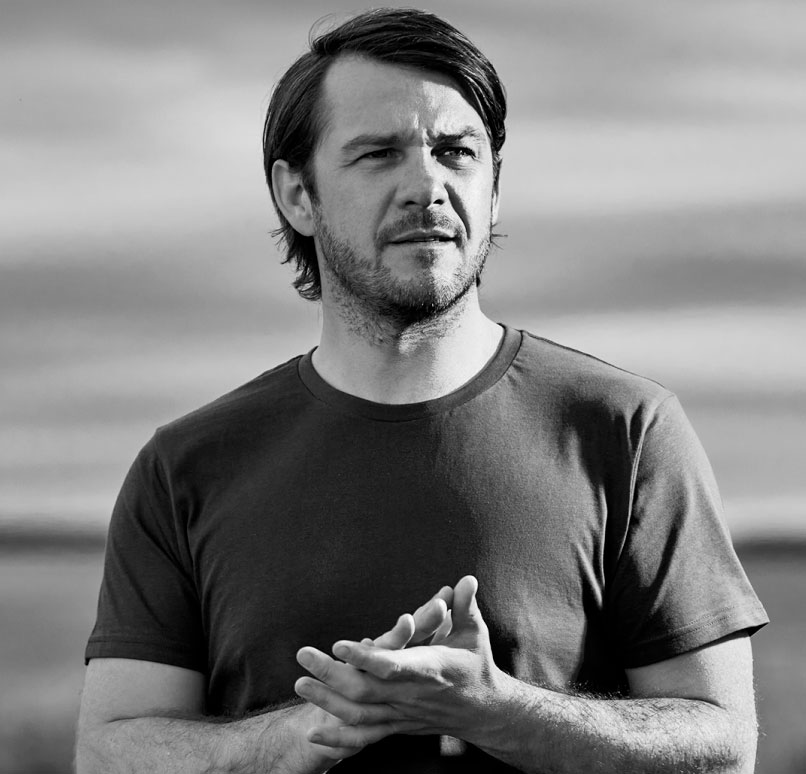 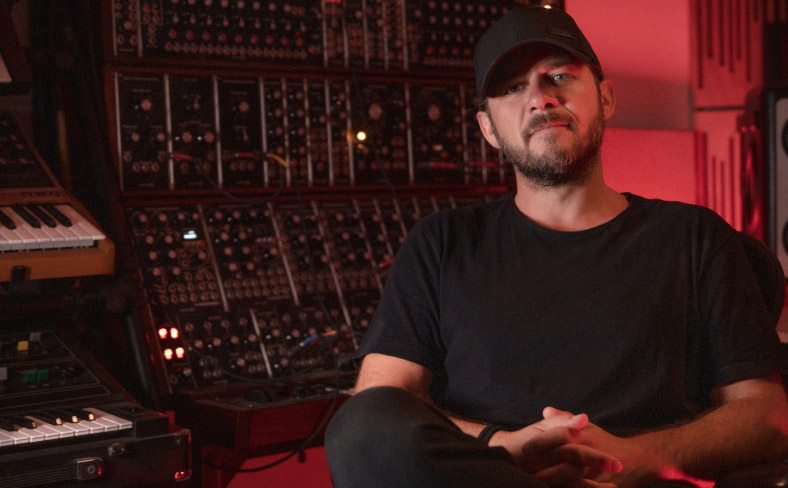