See how ‘Fuck Love’ was made, from idea to finished track 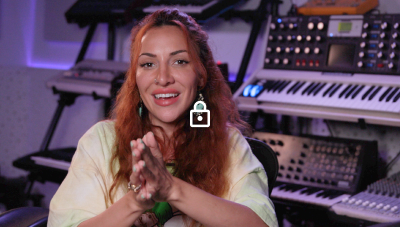 Hear about the origins of ‘Fuck Love’, what inspired the mood and vibe of the track, and the importance of setting the right atmosphere when starting a new project. 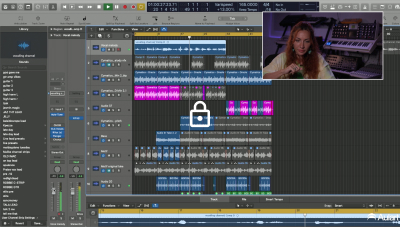 TĀLĀ breaks down the track starting with the original sample, shows how she uses the Cableguys plugin ShaperBox 2, brings in drums and percussion loops, along with 808s. See how she uses her voice, chops her samples, changes pitch and brings it into the mix. Discover how she jams with her synths, builds her bass with layers, and does the final arrangement.

Born in Hampton to an Iranian father and English mother, TĀLĀ’s heritage meant she was immersed in a variety of sounds from a young age, from Googosh and Michael Ball to Garage, RnB and Hip-Hop. After the Aesop label release ‘The Duchess’ EP, TĀLĀ signed with Columbia and released three more EPs, including the experimental ‘Malika’ which found her traveling to collaborate with artists from Egypt, Turkey South Korea and the US. Her collaboration with BANKS on the track ‘Wolfpack’ began TĀLĀ’s transition into electronic producer and RnB songwriter, and she has since sold out headline shows at The Courtyard and The ICA, remixing for the likes of Katy Perry and Petite Noir. 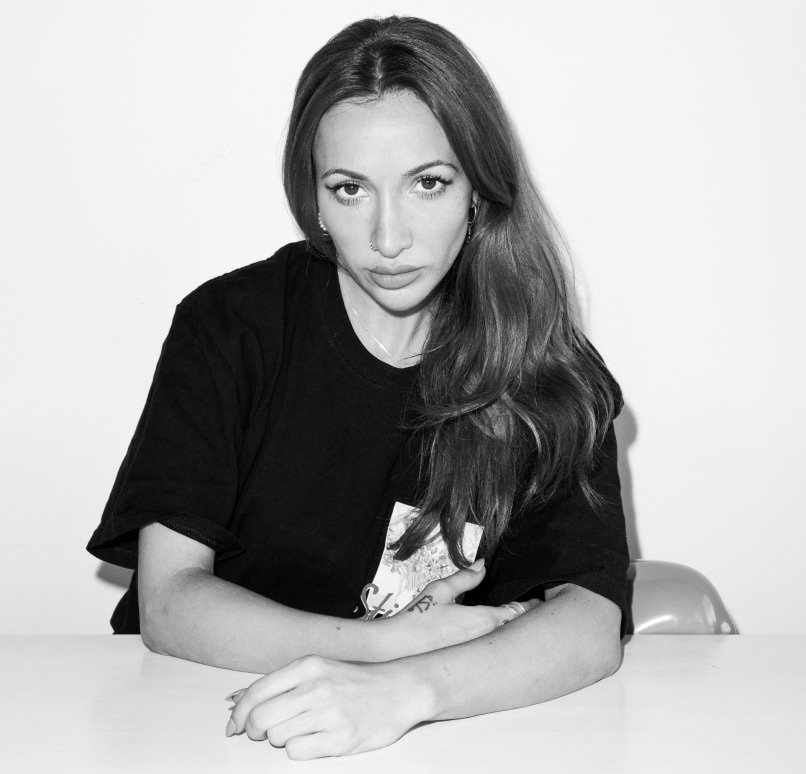 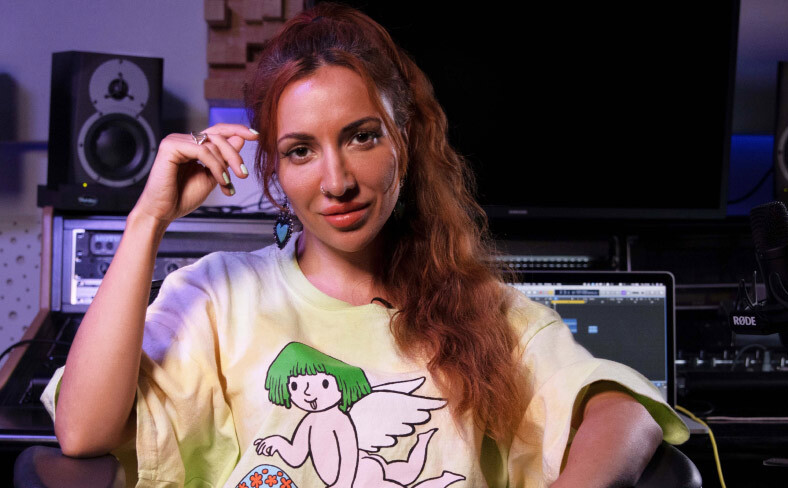