In this second part, we’ll cover the most important points that recording artists, producers and anyone involved in the recording of a song need to know.

Before we dive in, let’s recap on the crucial concepts of the previous post.

Music has two kinds of copyright:

1. Composition (publishing rights): Refers to the lyrics and melody and belongs to songwriters/beat makers/lyricists or their publishers.

2. Sound recording (master rights): Refers to the final recording of a song, and it belongs to recording artists or their label. 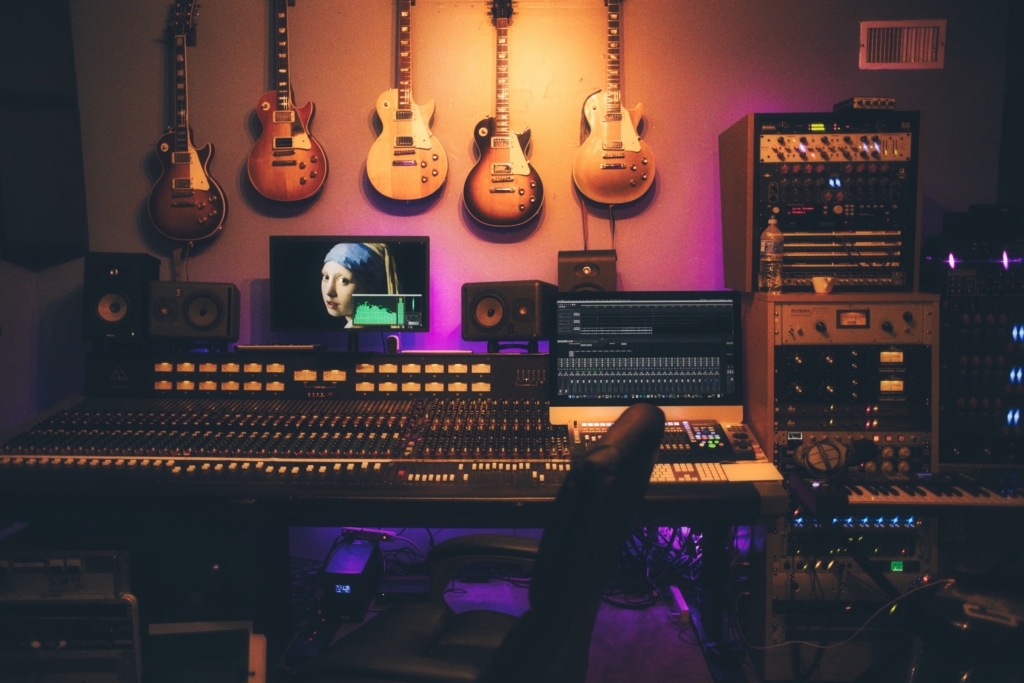 As a recording artist or producer, you are entitled to royalties generated from the sound recording. Before listing all your potential revenue sources, it is very important to talk about the role of labels and the different people and/or companies that are entitled to a percentage of your master royalties.

Artists signed to either an independent or a big label usually get an advance from them to cover recording costs, promotion, and everything else involved in the making and distribution of a song or album. When the album or track is finally put out, artists don’t earn royalties from it until the label recoups all the advance.

Labels usually take around 50 to 60% of master royalties, but when dealing with new artists it can be up to 90%. Such high percentages are due to the financial risk that labels take when signing new artists.

Managers take a cut from artists of around 15 to 20% of the artist’s gross earnings (what you earn, not what you actually keep). They also receive 15 to 20% of royalties from your current songs and past songs could have been released when they weren’t on your team. 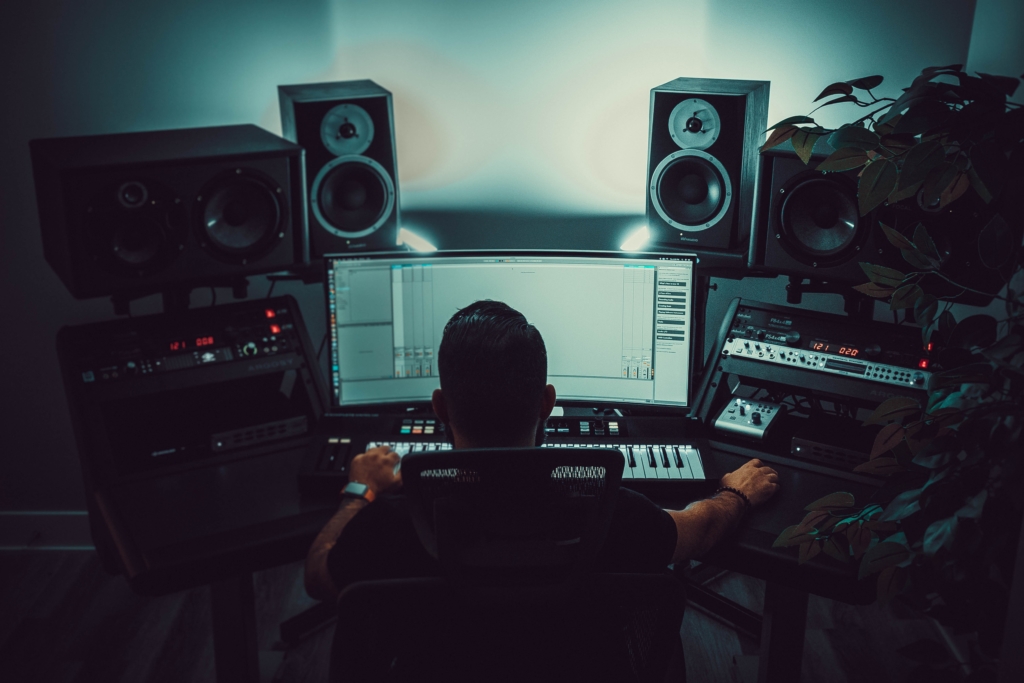 Producers can be paid an advance by the label, a flat fee through a work for hire agreement or through master royalty points (aka percentages). Most times, when producers are paid royalties, they don’t start receiving them until the recording costs are recouped.

Most times producers receive a percentage of around 3 to 5% of the record’s sale price or 20 to 25% of the artist’s share. This can vary depending on the producer and on the recording artist. If the artist is signed to an indie label or is independent, the producer usually takes a higher percentage. In the agreement you sign as a producer that 3 to 5% will be either of the SRLP (suggested retail list price, which is usually higher) or the PPD (published price to dealers, which is usually lower). Whichever one it is, you need to make sure that you are making around the same amount per record sold (if it’s a physical copy). Therefore, the percentage needs to change accordingly to the price of the SRLP (the percentage can be lower) or the PPD (the percentage needs to be higher).

When you license your beats through websites like BeatStars to a recording artist, you give the artist the right to use the beat, but you still keep the copyright ownership. You usually give the artist an exclusive (only licensed to one artist) or non-exclusive licence/lease (the beat can be sold multiple times to multiple artists). Even if it’s an exclusive licence you don’t lose your rights, the exclusive agreement between you and the artist should state your percentage of ownership and royalties.

If you are a session musician, it is important that you know that usually you won’t receive any royalties since you are paid a flat fee through a work for hire agreement.

These are the royalties paid to labels, recording artists and producers, unless stated otherwise. 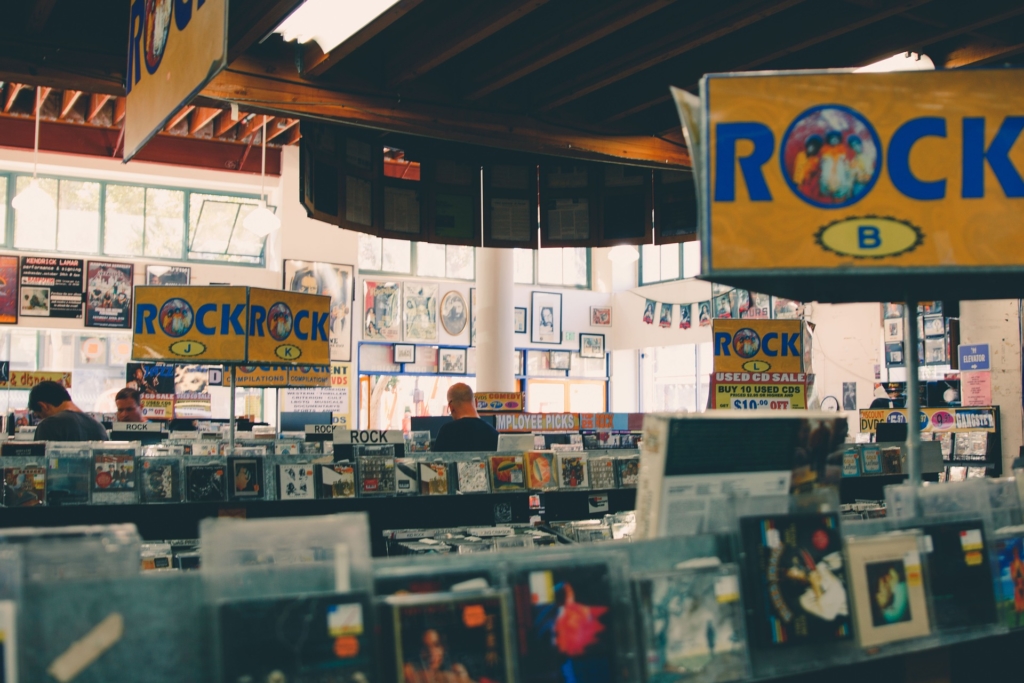 Recoding royalties are generated when your song is played on a streaming platform like Spotify, Apple Music or Deezer, from digital downloads or from physical sales.

They are handled by digital distribution companies (only distribute to digital platforms) or aggregators (distribute to digital platforms and physical stores) such as CD Baby, Tunecore and Distrokid (digital distributors) or Orchard (aggregator). They collect the recording royalties from stores and/or streaming platforms and distribute them back to the label who then pays the recording artist. Artists who are not signed with a label collect these royalties directly from their distributor.

2. Neighbouring Royalties (not recognized in the US)

They are generated every time a sound recording is broadcast on TV, radio or in any type of live performance. These royalties are the same as performance royalties that are paid to composers, but for recording artists.

To obtain these royalties, you need to register with a collection society for performers such as PPL (UK), ADAMI (France), AGEDI-AIE (Spain) or GVL (Germany).

They are the most similar royalties to neighbouring royalties in the United States. They are generated from non-interactive digital performances (such as digital radios like Pandora).

Who are they paid to?

Recording artists and labels. Some producers don’t get paid these royalties, such information should be included in your music producer agreement.

Through the organization SoundExchange.

Both master recording owners and publishing owners are also entitled to sync royalties. This topic will be covered in a follow-up post which will be dedicated to how recording artists and writers get paid when their songs get placed on a film, an advertisement or a video game.

Being an Independent Artist vs. Signing to a Record Label | Icon Collective