Menu
Menu
No products in the cart.
0,00€ Cart
Menu

Get bigger sounds with Layering

In the creative industries we are constantly bombarded with inspiring messages along the lines of ‘Less is more’ and ‘Keep It Simple’. However, if we talk about music production, sometimes one instrument alone might not be enough to create the lush, rich, bigger than life sound that you want on your track. You might have heard of ‘Layering’, a technique that consists of stacking two or more sounds together to make them work as a single but more powerful and unique sound.

And even if this sounds simple and straightforward, it’s definitely not, so we have collected some tips that will help you get better at it. As per usual in the realms of music production, the following tips are not going to turn you into a pro sound designer overnight, but they will definitely help you to get on the right path and achieve better results quickly. 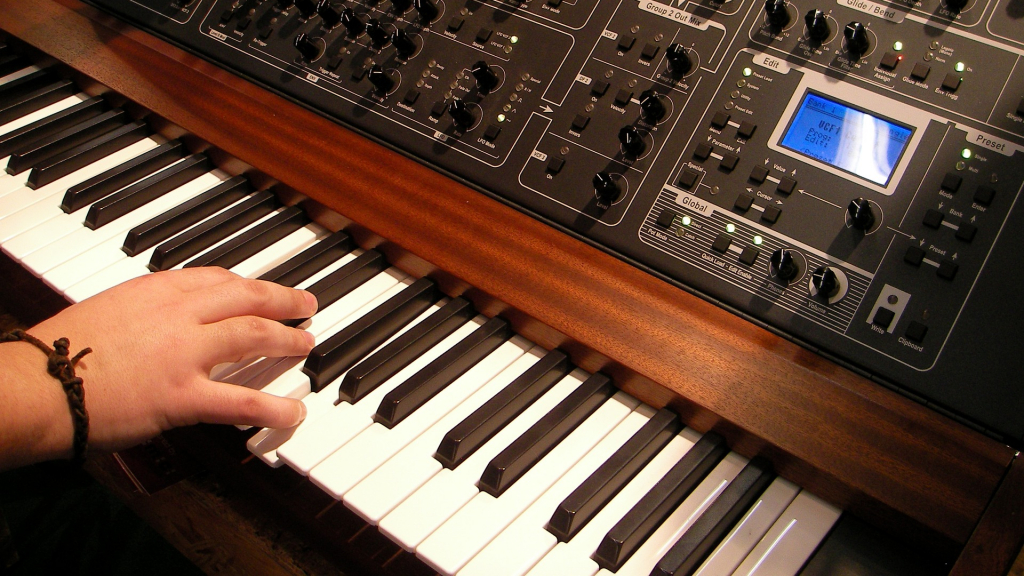 1. Your main layer needs to be solid on its own

This might seem a bit obvious, but when layering sounds, most of the time there will be one particular layer which is the main ingredient, sounding louder than the rest. Then other layers will add certain characteristics to it, being the additional or extra layers.

Always make sure that the main layer, the sound you pick or create first, is as solid as possible in terms of timbre and frequencies, and make it as close to the final sound in your head as you possibly can. This will be the foundation of your group of layers, and if it’s not good enough it won’t hold the rest of them up. Then, the rest of the layers will bring specific qualities which you were not able to fit around that first sound, as we will see in the next tip. 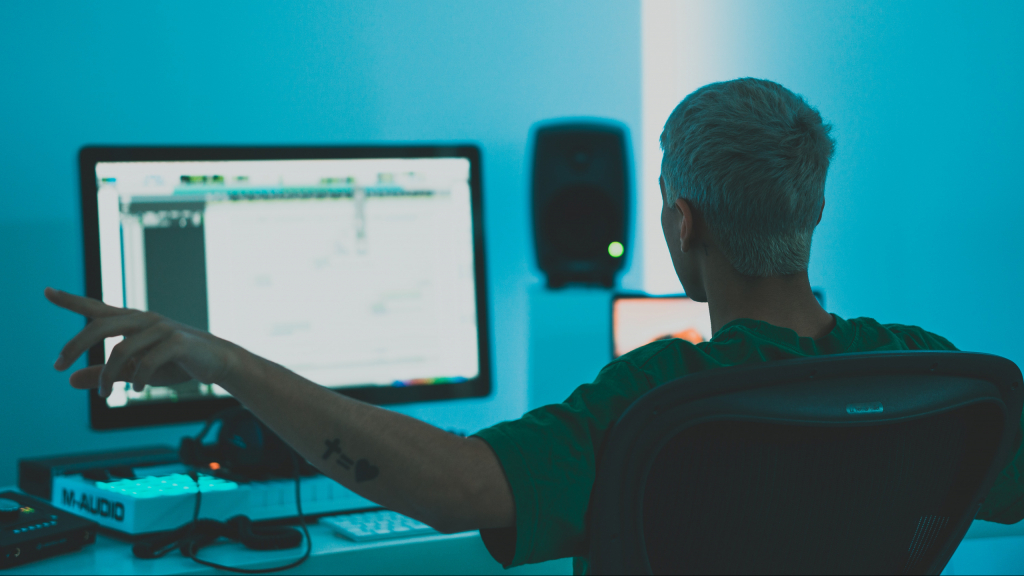 When you have your main layer ready, think of what it might be lacking in sonic terms so that’ll be closer to the final sound you’re looking for. Maybe you want it to be fuller in certain parts of the frequency spectrum so it sounds fatter, or maybe you want to add a great sense of width or depth, or just make it more piercing. Then think of the layers you need to add to make that happen.

For instance, imagine you have a synthesized kick drum with a solid low-end and a piercing attack. Sounds pretty good already, but it lacks some texture due to its electronic nature. You could try adding a layer of organic noise from foley recordings to add that real-world grit to it, giving it more character and making it more interesting.

But also consider how this new layer will merge with the original one in other aspects of sound. If your kick is already hitting hard, maybe you can remove any transients from the new noise layer by using a slow attack in the sampler’s envelope, so the transient of the resulting sound doesn’t go too far up and interfere with its dynamics. 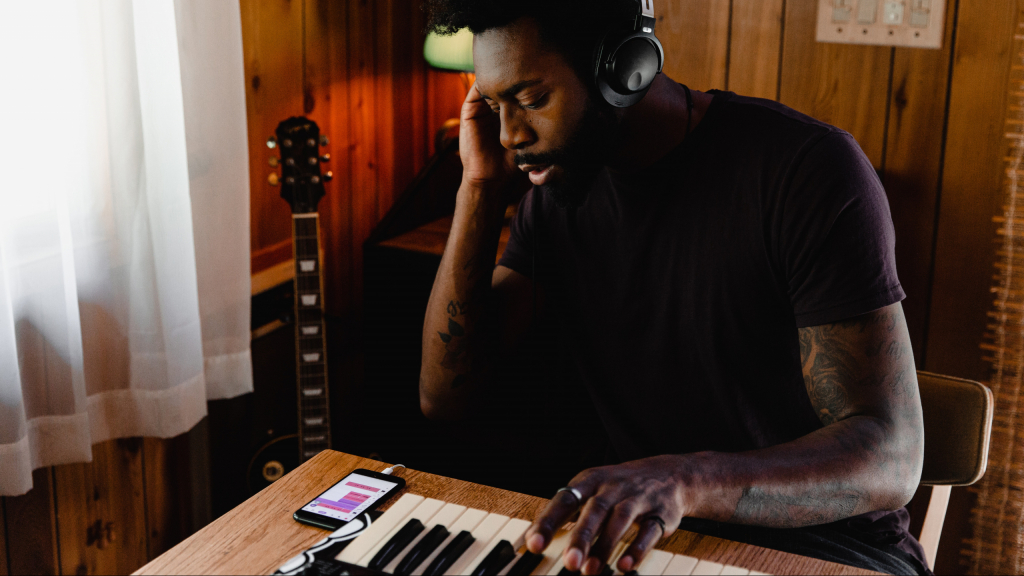 Another example: you have a plucky lead synth that plays a simple melody. It’s pretty full frequency wise, sounds really sharp, but since the notes are short and plucked, and the melody isn’t very busy, it doesn’t really fill the track the way you’d like it to. It’s also a bit thin in terms of stereo.

You could then try to synthesize a smoother layer that occurs after the plucked synth, as a kind of reverb-tail if you will. For this new layer, and to make your synth stand out, you could apply some stereo effects to it, so it creates the effect in which the sound widens up during each note. Having a different timbre or even a different reverb than the first sound can also help to make it more interesting. Or maybe you can add a new synth that is not on the same note, but a fifth up, or an octave up, so it brings different harmonics to the table.

To sum up – when layering, think of your sounds in different aspects: timbre, texture, frequency content, volume over time, pitch, space, width, depth… This will help you figure out how you can make it more interesting.

When starting to apply this type of technique, it’s pretty easy to get carried away and start adding too many layers, messing with the resulting sound, and sometimes even the entire mix of your track. There’s a few steps you can take to check you’re not overdoing it:

As always, when you have to make decisions, use your ears and remain mindful of what sounds best. Experiment with different synths, foley sounds, parallel processing, extreme effects… sometimes, unexpected results can become great layers that add that final magic touch to your sounds.

How to quickly master your demos

Create an ever-evolving pad from scratch with Ableton’s Wavetable 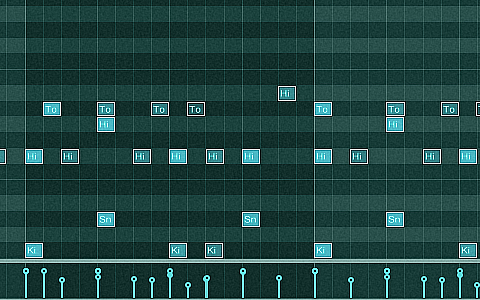 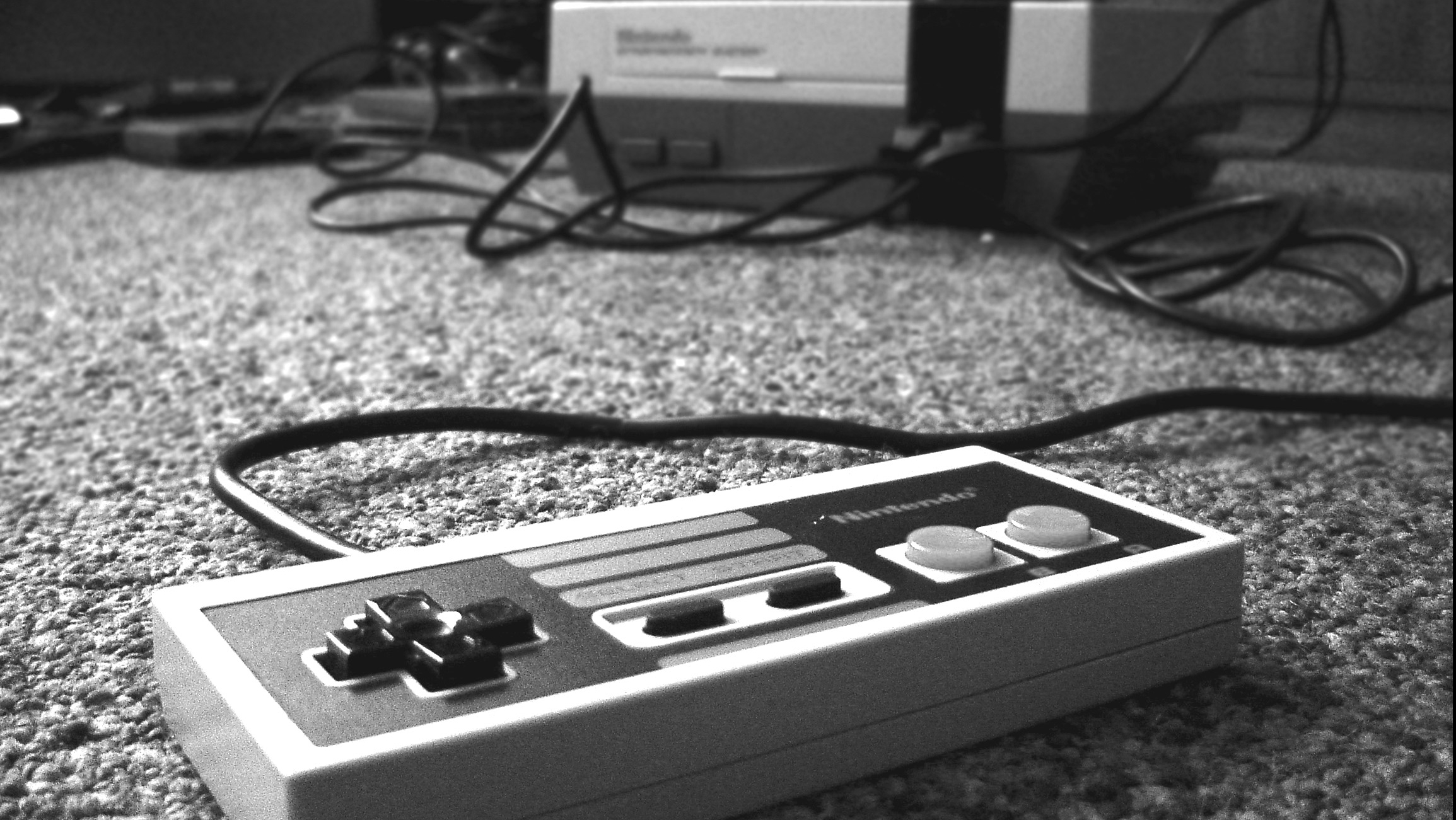 We offer you unlimited access to a knowledge center of exclusive videos, interviews and tutorials of the most important and current engineers, mixers and producers in the world so that you are able to create your own music.

By giving us your email, you agree to our terms and conditions.

We use cookies on our website to give you the most relevant experience by remembering your preferences and repeat visits. By clicking “Accept All”, you consent to the use of ALL the cookies. However, you may visit "Cookie Settings" to provide a controlled consent.
Cookie SettingsAccept All
Manage consent

This website uses cookies to improve your experience while you navigate through the website. Out of these, the cookies that are categorized as necessary are stored on your browser as they are essential for the working of basic functionalities of the website. We also use third-party cookies that help us analyze and understand how you use this website. These cookies will be stored in your browser only with your consent. You also have the option to opt-out of these cookies. But opting out of some of these cookies may affect your browsing experience.
Necessary Always Enabled
Necessary cookies are absolutely essential for the website to function properly. These cookies ensure basic functionalities and security features of the website, anonymously.
Functional
Functional cookies help to perform certain functionalities like sharing the content of the website on social media platforms, collect feedbacks, and other third-party features.
Performance
Performance cookies are used to understand and analyze the key performance indexes of the website which helps in delivering a better user experience for the visitors.
Analytics
Analytical cookies are used to understand how visitors interact with the website. These cookies help provide information on metrics the number of visitors, bounce rate, traffic source, etc.
Advertisement
Advertisement cookies are used to provide visitors with relevant ads and marketing campaigns. These cookies track visitors across websites and collect information to provide customized ads.
SAVE & ACCEPT
Powered by