Raw Techno: From Production to Mastering

Get inside Florian Meindl’s production workflow, from idea to finished professional track.

How to make a powerful Raw Techno track.

Introduction to the Masterclass and its chapters. 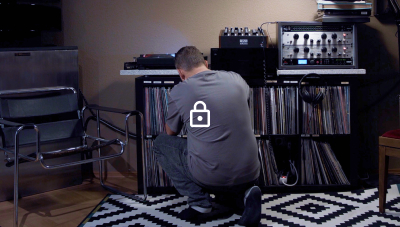 Florian explains how he approaches music production and how he stays creative. 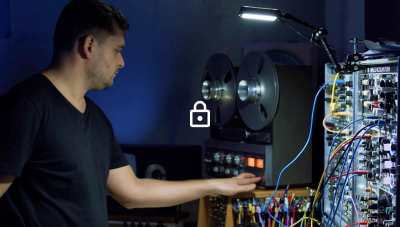 Overview of the modular synth setup, how it’s interconnected, and synced together.

04. Starting with the beat & bassline 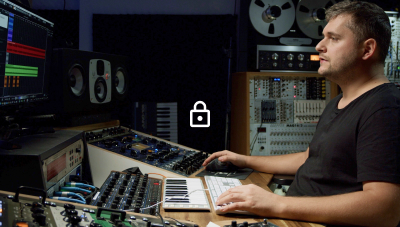 Florian’s starting point in this masterclass is the combination of beat and bassline to form a foundation for a whole track.

Now it’s time for the hook melody – Florian is playing it with the Beatstep Pro sequencer and the travel modular rack. 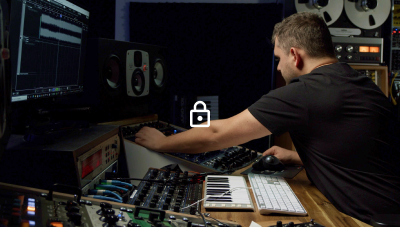 To fill the harmonic space, Florian adds atmospheric elements like a drone, which he patches and automates. 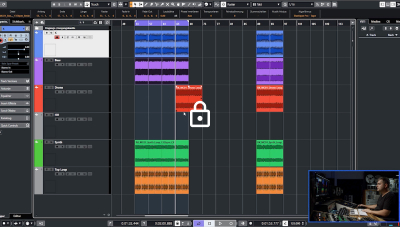 Now Florian is moving to the DAW (Cubase) to arrange the track on the computer. This involves cutting the recorded layers and moving them around, looping sections or muting parts that are not needed. 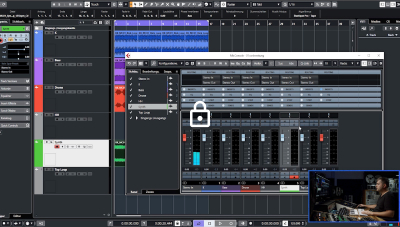 In this chapter the recorded stereo groups are mixed in Cubase and some effects are added.

The analog mastering is the last step in the production of this track — Florian shows you how he makes the final audio processing on his mastering chain. 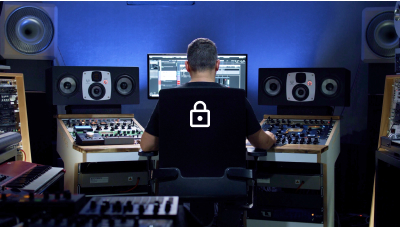 Florian talks about how he progressed from being a DJ to a live act and the challenges involved. 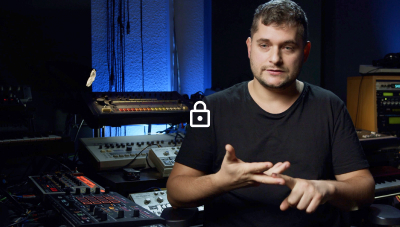 An anecdote from Florian’s time as a newcomer in music production.

Florian Meindl is a DJ, performer, producer, and sound designer known for his diverse, powerful Techno productions. Having produced music for over 20 years, Florian is a respected figure in the global techno community centered around Berlin’s dynamic scene of artists, musicians and nightlife enthusiasts. Now he’s sharing his previously unheard stories from the underground, along with the secrets behind his sound design workflow.

Raw Techno: From Production to Mastering 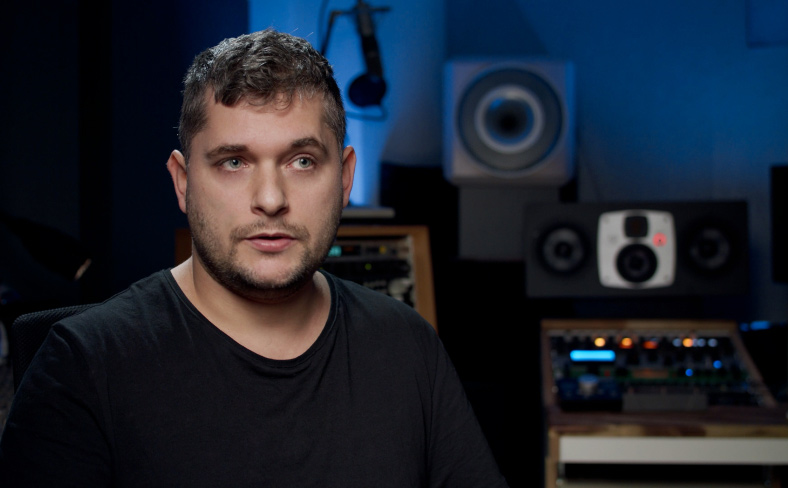