Menu
Menu
No products in the cart.
0,00€ Cart
Menu

Production and Groove Techniques for Industrial and Acid Techno

Learn how to create the industrial, acid and rave sound from one of Techno’s most exciting talents.

Learn from his skills

Discover how he creates and processes drum patterns, 303 acid lines, and rave and industrial grooves. 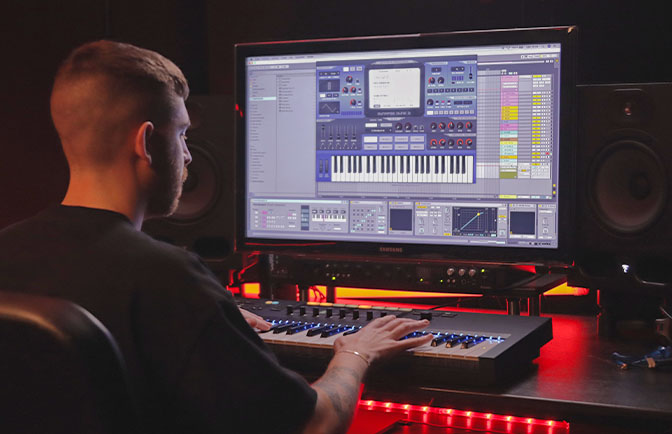 Get deep into the Ableton projects of some of his Top tracks like ‘Still Raving’ and ‘Nasty Boys’. 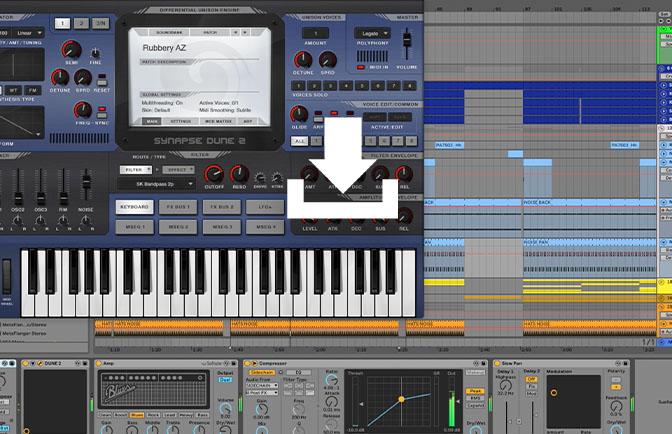 Download his Ableton Live project template and his 303 loops pack and use it for your own tracks. 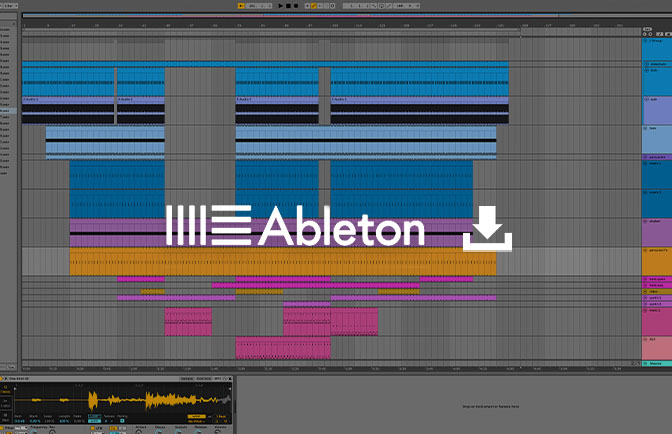 Download the Ableton Live 11 project from the track he creates from scratch, and learn how he processes his audio and midi tracks with Ableton’s stock plugins. 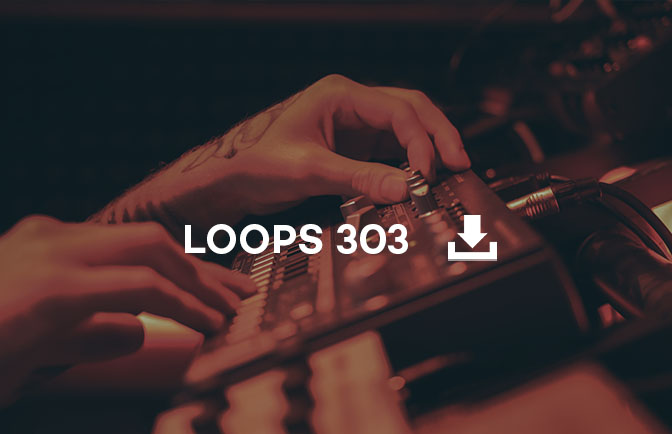 Regal is one of Techno’s most exciting talents of recent years. Since 2012 he has quickly established himself as one of Techno’s most in demand artists, remixing acts like Nina Kraviz, Ellen Allien, Emmanuel Top and more, not to mention collabs alongside Len Faki, Alien Rain or Amelie Lens. Further bolstering his reputation, his own tracks have been remixed by heavyweights such as Mark Broom or Radio Slave and upcoming star Hadone.

Known for his ability to move between influences and sub-genres, his style is eclectic as he draws from pockets of sound across the electronic sphere, with tinges of Trance and Acid undercurrents at the centre of his ever-evolving sound, tailoring the perfect mix between strong rhythms and melodies that enchant the soul. As a DJ, Regal’s dynamic and impactful style has led him to play well-known sets across a host of renowned clubs and festivals such as Berghain, Awakenings, DGTL and Exhale, whilst he also is a core resident at KHIDI, one of the key clubs at the forefront of Tbilisi’s thriving Techno scene.

Along with homing his own tracks and collabs, Regal’s imprint Involve has established itself as one for the main techno labels. Known for delivering the best 303 infused acid sounds, the imprint has welcomed artists including Boston 168, FJAAK and Alignment.

16 – Creating a Track from Scratch

21 – Tips to Submit your Demos

We offer you unlimited access to a knowledge center of exclusive videos, interviews and tutorials of the most important and current engineers, mixers and producers in the world so that you are able to create your own music.

By giving us your email, you agree to our terms and conditions.

We use cookies on our website to give you the most relevant experience by remembering your preferences and repeat visits. By clicking “Accept All”, you consent to the use of ALL the cookies. However, you may visit "Cookie Settings" to provide a controlled consent.
Cookie SettingsAccept All
Manage consent

This website uses cookies to improve your experience while you navigate through the website. Out of these, the cookies that are categorized as necessary are stored on your browser as they are essential for the working of basic functionalities of the website. We also use third-party cookies that help us analyze and understand how you use this website. These cookies will be stored in your browser only with your consent. You also have the option to opt-out of these cookies. But opting out of some of these cookies may affect your browsing experience.
Necessary Always Enabled
Necessary cookies are absolutely essential for the website to function properly. These cookies ensure basic functionalities and security features of the website, anonymously.
Functional
Functional cookies help to perform certain functionalities like sharing the content of the website on social media platforms, collect feedbacks, and other third-party features.
Performance
Performance cookies are used to understand and analyze the key performance indexes of the website which helps in delivering a better user experience for the visitors.
Analytics
Analytical cookies are used to understand how visitors interact with the website. These cookies help provide information on metrics the number of visitors, bounce rate, traffic source, etc.
Advertisement
Advertisement cookies are used to provide visitors with relevant ads and marketing campaigns. These cookies track visitors across websites and collect information to provide customized ads.
SAVE & ACCEPT
Powered by