Learn the full studio process of this dark tune featuring an exciting arpeggiator figure leading through the track.

Join Einmusik in his Berlin studio as he showcases how he created ‘Ellipse’ from start to finish.

01. Overview of the song 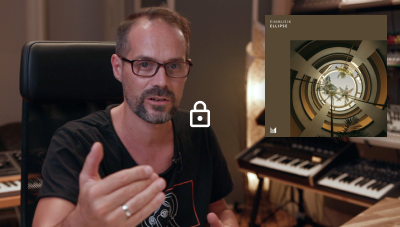 Einmusik gives an overview of ‘Ellipse’ in Logic Pro, starting with the arrangement and giving an introduction to the bass. Hear about how he got the inspiration for the track while being on the road, and get a deep overview of all its elements, the full mix process, his plug-ins, and an insight into his creative process. 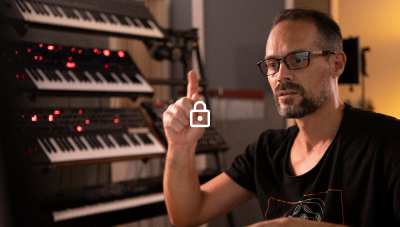 Take an in-depth look at the arrangement: explore the components of ‘Ellipse’ and see how Einmusik uses color codes to sort channels and groups to improve his workflow. Look into how he synthesizes his main lead arpeggiator, lead stabs and his core arpeggiator bassline. Delve into layering, his grouping process and its importance for the whole structure of this track, also deep dive into how he divides his drum groups into main and lighter busses. 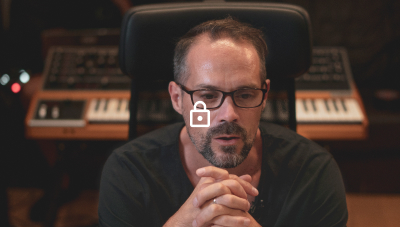 Explore Einmusik’s setup – hear him talk about production hardware history from the 70s-90s era and how he emulates the textures and sonics from those kits into his music. Find out how he utilizes preamps and get a detailed breakdown of his hardware set up. He goes into summing, mastering limiters and subtractive and additive EQ and showcases his drum machines and hardware synths. Learn his approach to acoustic treatment and how it affects your sound and decision making in the studio. 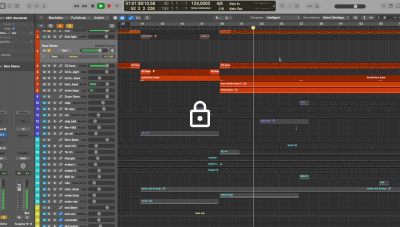 Get Einmusik’s method for getting the kick and bass to work and glue together, starting with the Low End, before doing some initial Mixing to get everything clean and tight. See how he creates his kick with a simple Logic Stock VST, and the bass using Arturia’s CZ V. Delve into his process for kick drum mixing, See what hardware he uses to process his kicks, watch how he works with outboard and Waves H-Comp Hybrid Compressors. See how he glues and low cuts the bass to define the character of his low end and his approach to sidechaining. Hear him expand on preamp emulations, before he goes into harmonics, and their importance for presence and overtones.

Watch him showcase how he created the main lead with Native Instrument’s Massive X, and using FabFilter Pro-Q on this lead. He goes into adding important harmonics on his lead to make it cut through the mix as well as the EQ and saturation process. Get his approach to smoothening transients with FabFilter Pro-L 2, and delaying high-end for stereo width using FabFilter Timeless 3, dive into his philosophy for satisfying the ear with movements, modulation and panning through using these dynamic effects. 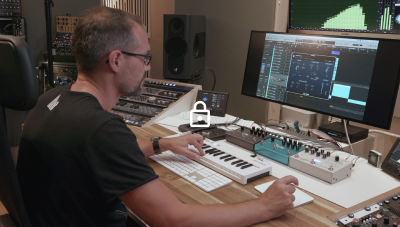 Einmusik gets into creating the groove with percussion, showing his approach to sound design, mixing, EQing, panning, reverb and much more. Follow along as he starts with a triangle sound, before adding hi-hats and cymbals. He shows his techniques for using bit crushers and the 909. 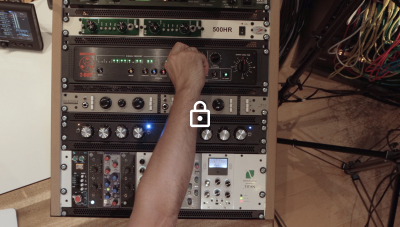 Einmusik uses his hardware to master his track assigning groups to the summing Box, and showcases his methods for gluing the bass using the transformer, and how he gets punch and presence in the track, learn how he uses odd and even harmonics, adds crunch, EQing, Pultec treatment and more. 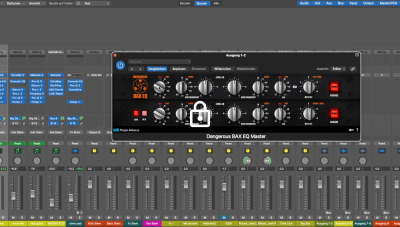 In this chapter, Einmusik is emulating the previous hardware master with software, taking you step by step through the plugins and digital tools he uses for his mastering and finalizing of ‘Ellipse’, like Dangerous BAX EQ, multiband compression: FF Pro MB, UAD Pultec: dialing out low-end, and dialing in-low end and so much more.

Berlin-based musician and label head Einmusik is considered to be one of the most acclaimed representatives of Melodic House & Techno, and deservedly so. With a musical cosmos that straddles some of the world’s most esteemed imprints such as Stil Vor Talent, Diynamic, Katermukke, Suara, and Bedrock among others, the German producer’s boundless creativity has resulted in a desire to produce under multiple monikers; his real name (Samuel Kindermann) in addition to pseudonyms Resil, Ophir Project and Seriously Tight. 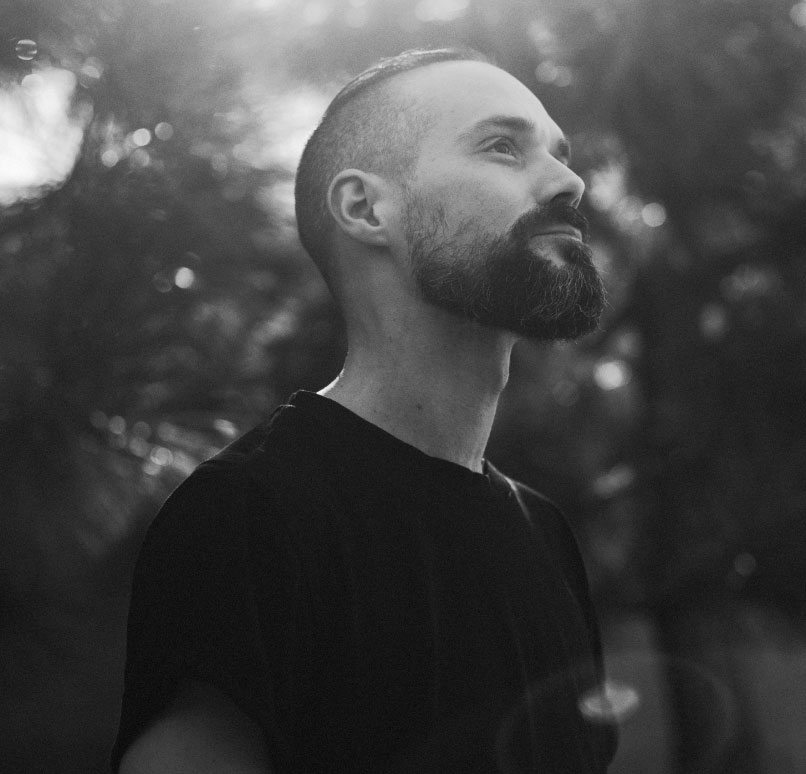 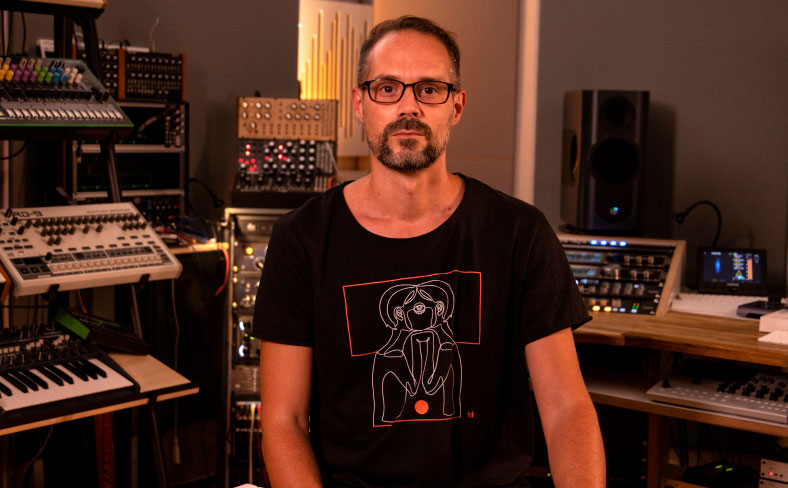 Become a member
Gift Membership
Be the first to know